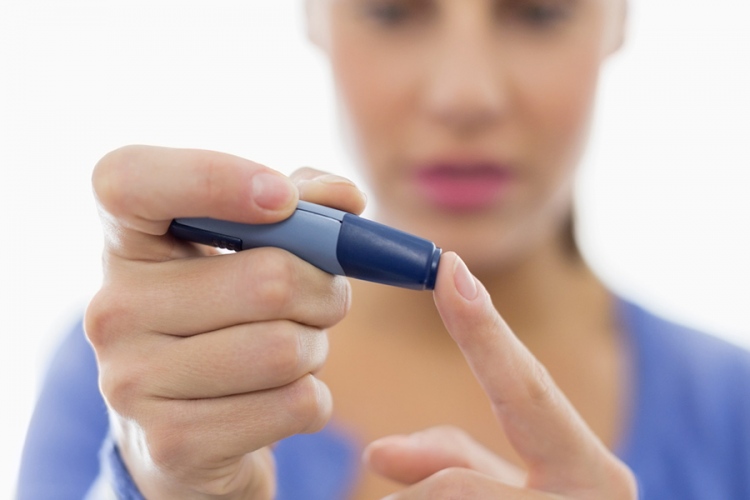 What is diabetes
Diabetes is a carbohydrate, fat and protein metabolism disorder, caused by insulin deficiency. Insulin is a hormone that is necessary for converting the blood glucose (blood sugar) in the cells into energy. Insulin deficiency may be absolute, relative or partial. This disorder mainly increases blood glucose levels.

Type 1 Diabetes Mellitus
Formerly known as juvenile diabetes, it is most commonly encountered in children and young adults. It usually results from autoimmune destruction of insulin-producing beta cells of the pancreas. Beta cells are the cells that produce insulin.

Type 2 Diabetes Mellitus
It is the most common form of diabetes. It develops when the body does not produce enough insulin to transfer the glucose from the blood to the cells, or when the cells ignore the insulin. Glucose (sugar) is the main fuel for the cells in the body.

As a result of the disorder, the body cannot use the glucose. So the glucose builds up in the blood instead of being transferred to the cells. This can cause various problems:

Gestational Diabetes Mellitus
It is any severe carbohydrate metabolism disorder diagnosed during pregnancy.

What are the causes of diabetes
Contributors to the development of diabetes include obesity, lack of physical activity and other environmental factors, in combination with a genetic predisposition. The exact causes of diabetes, though, are still unknown.

What are the symptoms of diabetes
Frequent urination, excessive thirst, extreme hunger, unusual weight loss, increased fatigue, irritability and blurred vision, among others.

How is diabetes diagnosed
Diabetes or pre-diabetes is detected by measuring a person's blood glucose level.

How is diabetes treated
People with Type 1 or Type 2 diabetes can live a long, healthy and happy life. They just have to follow their physicians orders with regard to:

THE 5 MOST FAMOUS ARTICLES